In the short clip demonstrating our project we are using the low cost PS3-EYE webcam.
The Blue circles
indicates the fingers that were detected according to the algorithm,

the Green polygon
indicates the convex hull surrounding the hand. 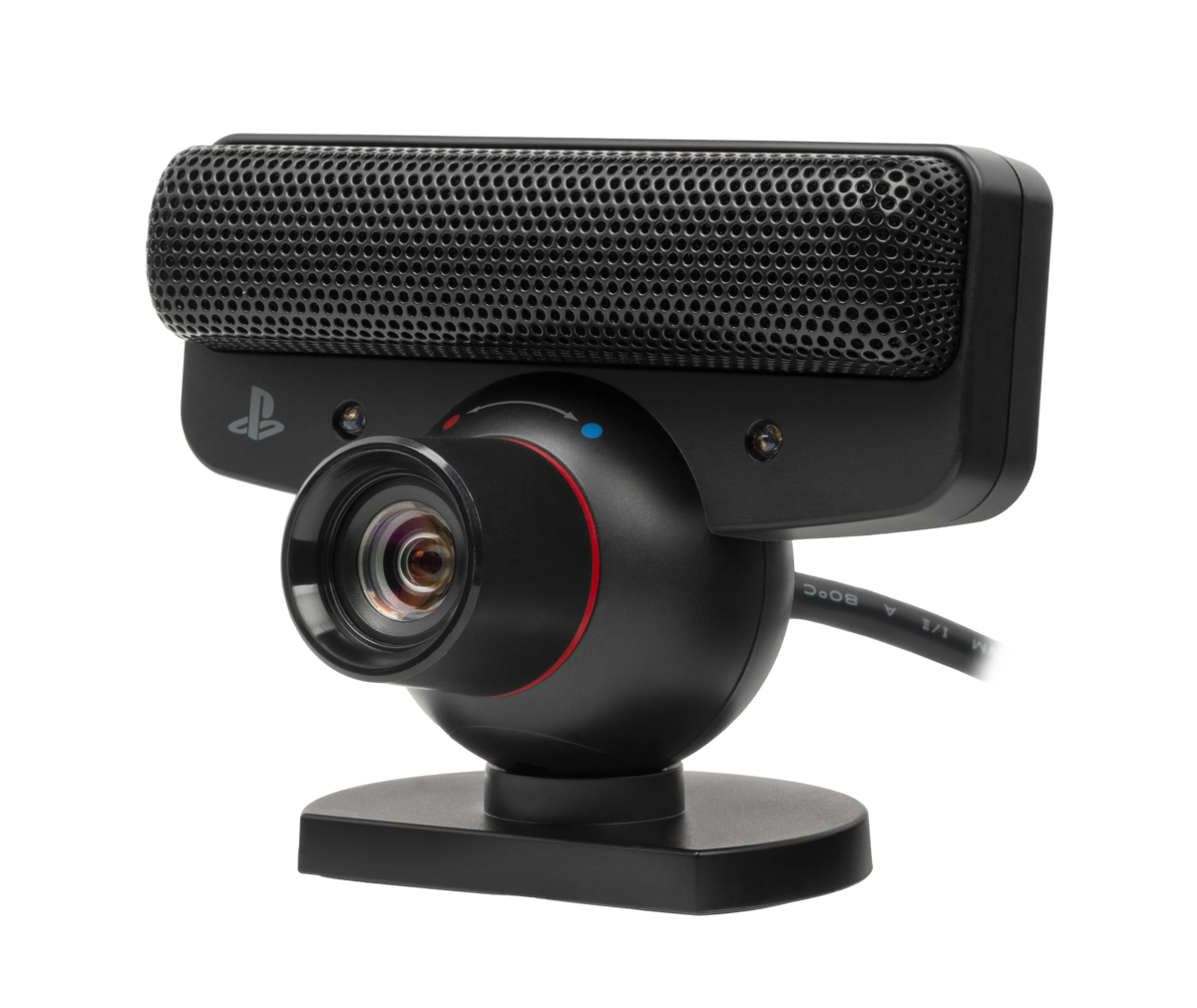 Imporvments to the original code:

Based on the data base of 101 pictures.